Acharya Narendra Dev College has taken various measures for promoting multi-cultural and inclusive society among its fraternity of students and staff. The college has been taking concrete steps in promoting the rich cultural and linguistic heritage of the North-East (N-E) students through a committee headed by a Nodal Officer for the welfare of N-E students, who happens to be a faculty member of the college.

The North-East Cell strives to make ANDC a truly multi-cultural and inclusive institution through a series of activities throughout the year. It provides a forum for periodical deliberations on the issues and concerns related to students from the North-East region and also to give students from the N-E due representation in the college. These concerns may be related to a variety of matters including adapting to Delhi and the demands of college life. This forum also strives to promote awareness and celebrate the region's unique and magnificent cultures.

Under the aegis of “Ek Bharat Shreshtha Bharat Programme”the North-East Cell had planned a formal inauguration of its N-E Cell in the college on February 23, 2017 at 10:00 a.m. However, this event was postponed due to suspension of classes by the University on account of Flower show in the University on February 23, 2017. This event was organised on March 2, 2017 (Thursday) in the Seminar Room of the College. During this event Dr. K. Ratnabali from the Faculty of Law, University of Delhi delivered a talk entitled “Promoting Diversity and the Role Colleges Can Play”. This talk underscored the unity of cultures while celebrating diversity. The speaker also suggested myriad of ways in which the North-East Cell can enrich the college life of not only students hailing from the North-East but for all students of the college. A short cultural event was also organised on this occasion wherein the ANDC students hailing from the N-E showcasedseveral cultural performances consisting of group songs and solo performances. There was also a show to give a glimpse of the traditional costumes of the North-East during this event.

The College organized its Annual Cultural Fest on March 3-4, 2017 in the college. Students from the N-Egave many cultural performances including a group song and traditional dances fromthe N-E during this event. In the true spirit of “Ek Bharat Shreshtha Bharat” the N-E cell presented a unique fashion show in the annual cultural festival of the college “Leiothrixx-2017” on March 3, 2017. This fashion showcased the costumes of all the 8 states of the North-East in a very elegant and interesting manner. The NE cell also participated in the group dance event in the college fest on March 4, 2017. They presented the famous “Rongmei” dance of the Rongmei tribe of the North-East. The Rongmeis are indigenous Naga tribe living in the state of Assam, Manipur and Nagaland. The dance presented in the college was a harvest dance which depicted sowing, cutting, thrashing and winnowing by the Rongmei community.

The Annual Day of the college was held in April during which a special segment for the North-East students was planned keeping in view the spirit of Ek Bharat Shreshtha Bharat.

The N-E Cell of ANDC organized Freshers' Welcome Function"Incredible" on September 5, 2019 at 11:00 a.m. in the Seminar Hall of the College.Sh. Hibu Tamang, IPS, Special Police Unit of North East Region (SPUNER), Delhi Police was the Chief Guest on this occasion. Shri J. Mavio, Member, Monitoring Committee for North East, Ministry of Home Affairs, GoI was the Guest of Honour on this occasion.

It has been the endeavour of the North-East Cell of ANDC to organise talks/interactive sessions with eminent personalities of the North-Eastern region of India to inspire and motivate our students. Towards this objective the NE Cell-ANDCorganised a talk by Mrs.Soso Shaiza, Ex-Member, National Commission for Women (NCW), Govt. of India on 28th June 2021 at 2:00 pm in an online mode.The topic of her talk was:"Education: The key to development of North-Eastern States of India".

Every year the North-East Cell showcases the various states of North-East, during the annual cultural events of the college. However, during 2020-21, such physical cultural showcasing took a back seat due to the pandemic. Notwithstanding this adverse situation all the student remained active through various virtual platforms. Various informal virtual meeting e-mode mechanisms like WhatsApp group, emails etc., were put in place to connect all outgoing students as well as the new entrants with the current batch of students in the college. This served to bring students together and was instrumental in ameliorating hardship and stress among the student due to absence of physical meetings during the pandemic. The students served the society in different capacities in different regions during the adverse situations which was in tune with the aim and philosophy of ‘Ek Bharat Shreshtha Bharat’ – the flagship program of Ministry of Human Resource Development (MHRD) and all the states of India. The positivism of the students kept the faith in humanity alive. 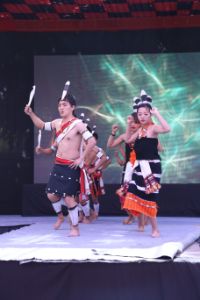 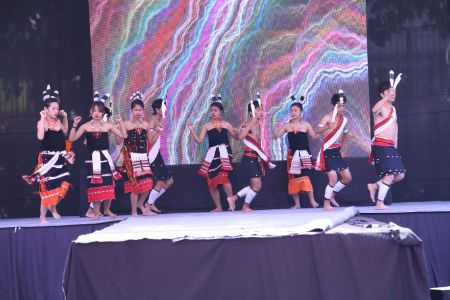 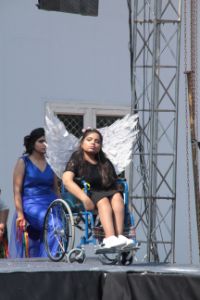 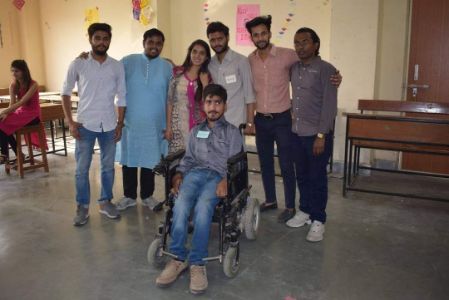 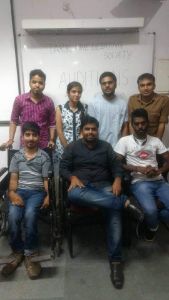 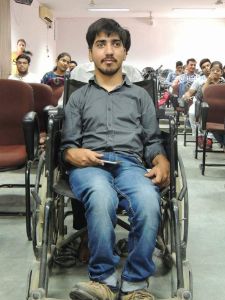 
7. Committee for Mentorship and Counselling