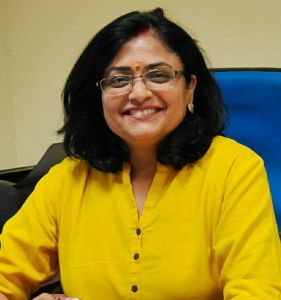 Dr. Sunita Jetly, Associate Professor, Department of Biomedical Science, along with her team mates has developed a Molecular Beacon based novel technique for quick detection of Chronic Myeloid Leukaemia. An easy to use diagnostic which is pocket friendly especially in the context of resource poor countries. Molecular beacon assay can immediately detect the presence of BCR-ABL translocation in a highly specific and sensitive manner so as to establish the disease based on which the therapeutic decision can be taken. This is significant as tyrosine kinase inhibitors targeted therapy is successful in treating CML and increasing life expectancy for which early detection is a prerequisite. This technique has the potential to provide inexpensive automated and direct visualization of CML and satisfies the definition of point of care diagnostic. A patent for the same was granted by the Government of India in 2019. 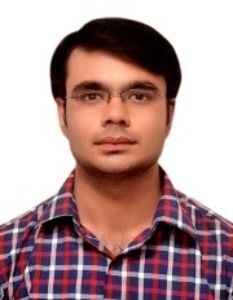 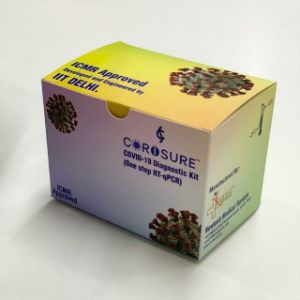 Dr Prashant Pradhan, Assistant Professor in the Department of Biomedical Science with his team mates designed COVID-19 detection kit. Kit detects conserved 124 bp region in the S gene of SARS CoV-2 and its Specific to SARS-CoV-2 and does not detect other known coronaviruses. Kit has sensitivity of < 20 copies of viral RNA per reaction and its is a first probe-free real time RT-PCR assay to be approved by ICMR. ICMR has approved the kit with a sensitivity of 100% and a specificity of 100%. Further a technology transfer has been done to ten Indian companies for scaling up the kit.

Provisional Indian patent has been granted by Govt of India and PCT is also filed for the same. 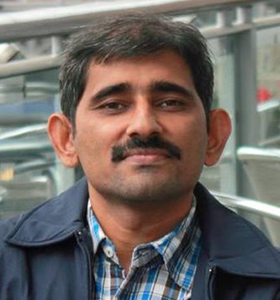 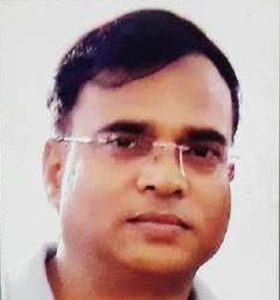 Mr Ravinder Sagar has the following patents to his credit: